Not only e-commerce: profitable start-up ideas 2022

Before you get profit from e-commerce, you must think out something cost-effective or original and marketable. What ideas are not realized yet or are realized partially? What can make entrepreneurs to first discoverers? Some unusual business start-up ideas from other countries are described in this article.

Unusual paid meetings are taking place in coworking ImpactHub every Sunday exactly at nine o'clock. They are called Cave Day and are dedicated to work with procrastination. People put aside their phones, tell their problems and start to work under guidance of several couches.

All the Sunday people are working on the projects they did put aside for weeks, months and years. Biscuits are offered to participants and nice music is sounding. They take regular five minutes long physical work-outs and support each other. This is like a voluntary prophylactic work therapy. 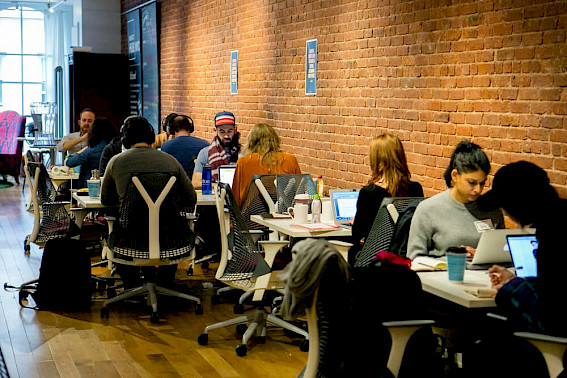 2. Gym of the future

This business and arrangement design start-up is called G-Wall. It emerged in pandemic time when demand of home fitness raised up. G-Wall is smart fitness equipment built into a apartment's wall. It has all the necessary tools that are available in usual fitness club. Authors think that their invention is very ergonomic and easy to use. It can be considered as part of usual closet, if you are used to that kind of furniture. 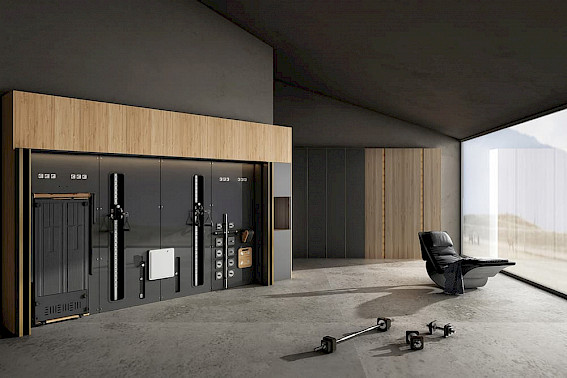 Company "Groupon" (a good e-commerce example by the way) invented an original gift for men in American men's day. Gift is quite costly – 60 thousand dollars. it is named "Fully Furnished Sound-Isolation Man Cave". It is a cabin in a room. It has a good sound isolation, it is compact, fully furnished, it has everything for entertainment. It has a fridge, deckchair, huge screen for movies and games, soft furniture and a table. There is no one who would allow father to take rest. :) 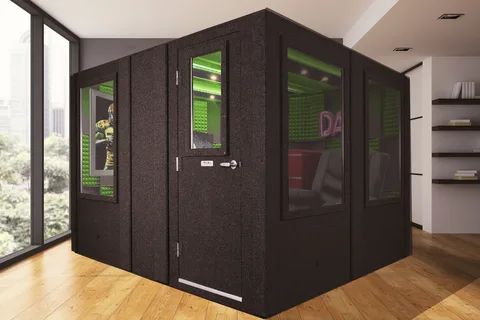 Did you notice that everyone is talking about unicorns? Cosmetics with unicorns, photo sessions with horses that are turned to unicorns, etc. Ask any small girl.

Small daughter of Anny Broks, who lives in Brooklyn, did get an idea to wear a horn on the forehead. That gave a business idea to the mother. Now every princess can get a horn, because they sell everything associated with unicorn in the shop "Brooklyn Owl". 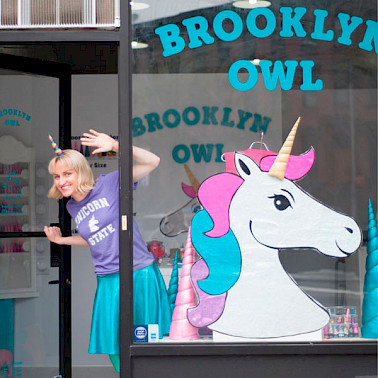 If you do not have an idea about your business or if you are an entrepreneur, but do not know how to increase your profit, then give your contacts and we will get in touch with you.